A Brief History of Kids’ Lit – the 21st century

Only 16 years into the new millenium, the direction of kids’ literature has yet to be clearly charted but so far are a few things are clear. There are few topics that kids’ literature doesn’t dare to tackle. In the past decade, topics have covered such controversial subjects as suicide, gender identify, bullying, self-harm, dysfunctional family life, and – most notably – dystopian themes. It’s this genre that’s gained the rapt attention of pre-teen and teenage audiences. There are some books in this theme aimed at younger kids (e.g., Dr Seuss’ The Lorax, The Flower by John Light ). But dystopian lit has especially captured the attention of slightly older readers, addressing futuristic topics like genetic engineering (e.g., cloning in Replica, 2015), bioethics, environmental degradation, life in totalitarian states (e.g., The Hunger Games triology). The Rise in Dystopian Lit Dystopian lit bubbled to the surface in the mid-20 th century with a few titles, like George Orwell’s
1 comment
Read more 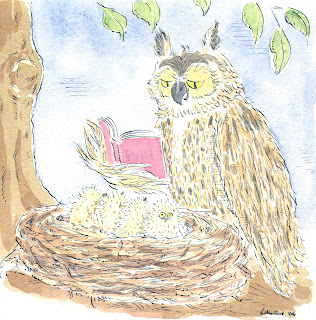 Children's lit in the 20th Century 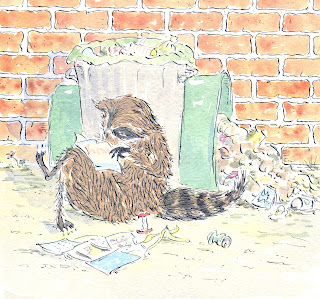 A Brief History of Kids' Lit 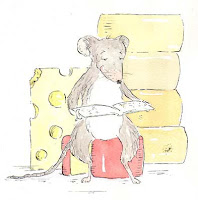 Some Tips to Get Kids Reading 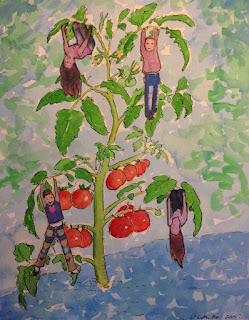 Lilliputians at the Calgary Zoo 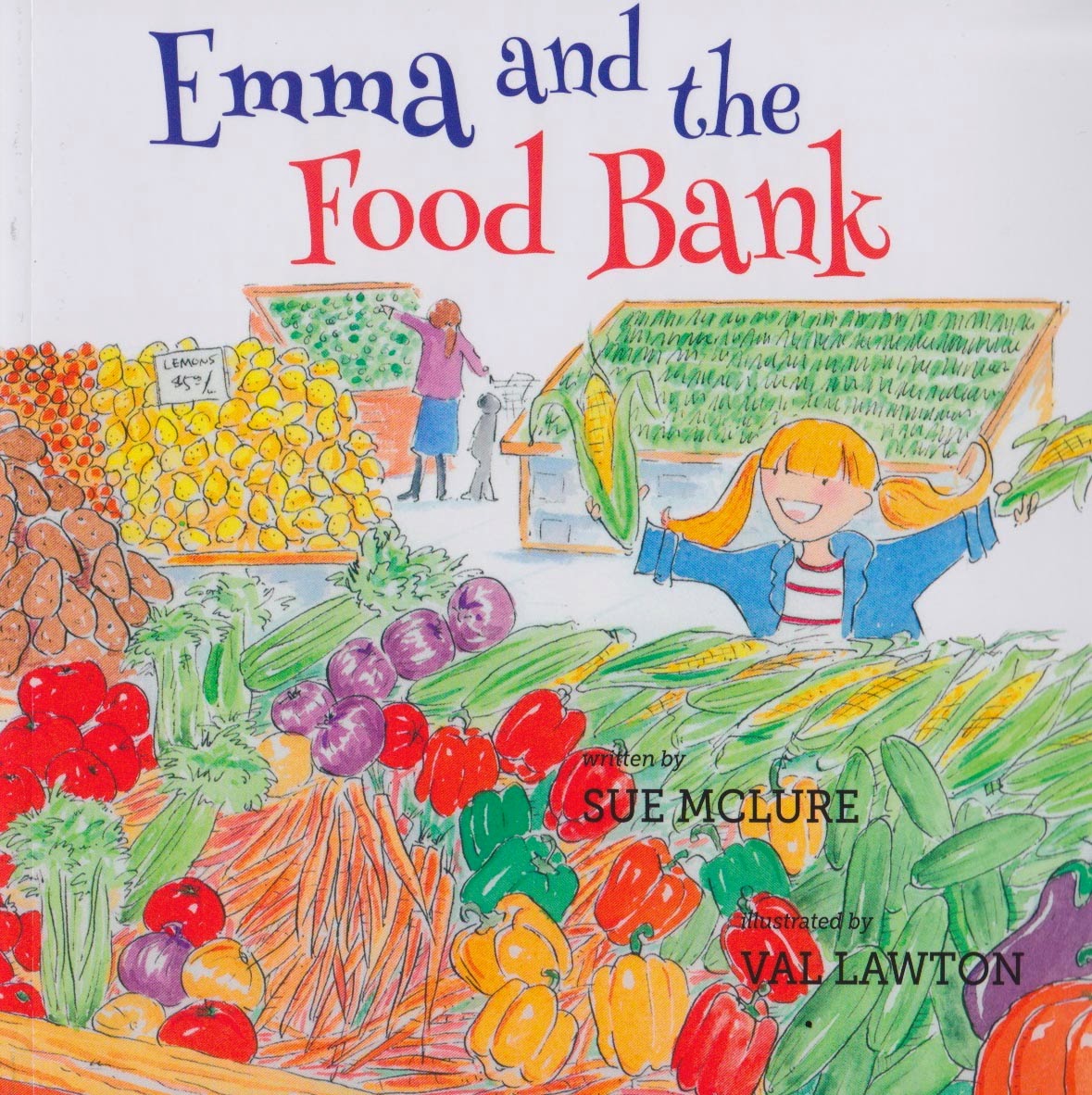 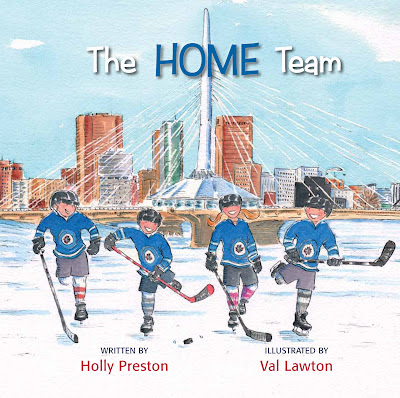 "The Home Team" Hits the Ice 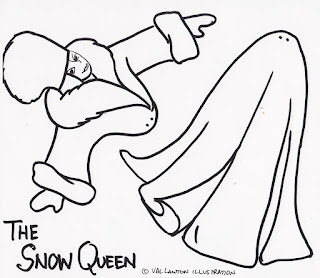 A day with the Snow Queen, Gerda and Kai 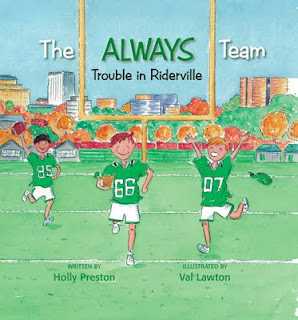 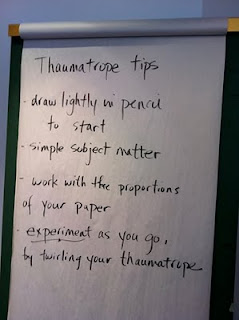